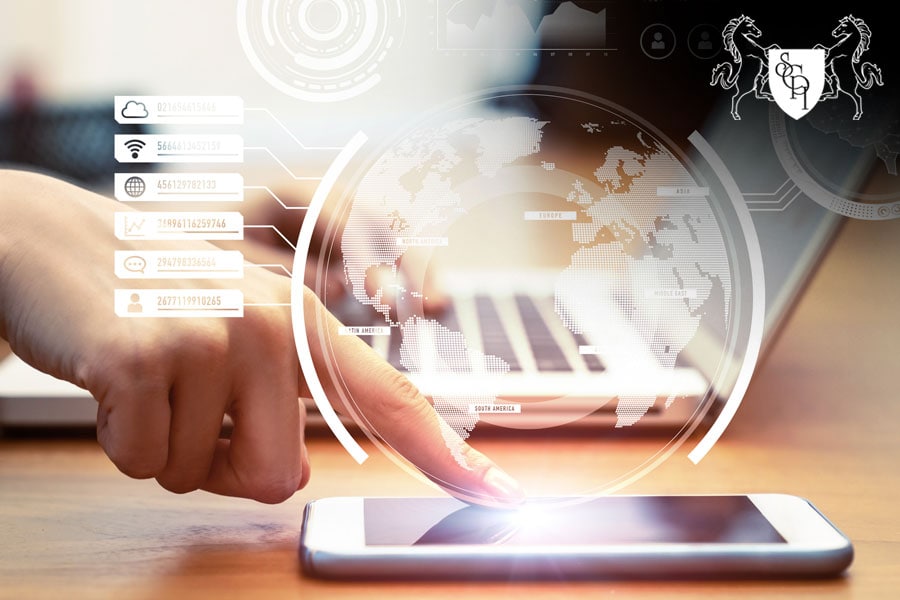 Often, we learn during the interview of the client (prior to the charges being filed) that certain evidence may exist that can aid or exonerate the client (such evidence may contain surveillance footage, computer DATA, receipts, text messages, emails, computer data video and audio tapes). It is imperative that the attorney/investigator act immediately upon learning of the existence of such evidence.

A preservation letter should be sent to the provider as soon as possible to preserve records before they are discarded and cannot be recovered. This is particularly an issue with text message and voice mail content, which is generally only retained for 72 hours, depending on the carrier. The preservation letter must contain clear language, without ambiguity, and must be served to the complaining witness or entity in possession of the evidence prior to its destruction.

To subpoena phone records, you must first determine the identity of the carrier for the dates in which the records are to be subpoenaed.

Often, the carrier changes and the phone number assigned to the original carrier may change as well. Therefore, it is imperative to determine the name of the carrier for the time of the records in question.

To determine the carrier, you must first contact each carrier and inquire as to whether they provided service to the phone number in question. Once that information is obtained, you may generate a SDT for the requested records. Records from phone companies can be subpoenaed by faxing the documents to the custodian of records.

SCPI Inc. has access to various cellular phone provides that have provided us with the abilities and resources to contact subpoena compliance centers and records request centers for the following:

To avoid responding to the subpoena, the phone company responds to your SDT request by faxing the following in the fax cover sheet that is attached to the subpoena:

“Pursuant to Cal. Public Utilities Code Section 2891, phone company requires that the subpoena party provide us with consent from the consumer whose personal records are requested. Otherwise, we consider the subpoena invalid and will not release the records unless we receive a court order requiring us to produce the personal records notwithstanding section 2891.”

You can also suggest that the phone company comply with the records with a cover letter to the court stating their position in regards to Cal. Public Utilities Code Section 2891 and allow court to make determination if the requested records are to be released.

Based on my experience in dealing with the aforementioned phone companies, they do comply with the requested information.