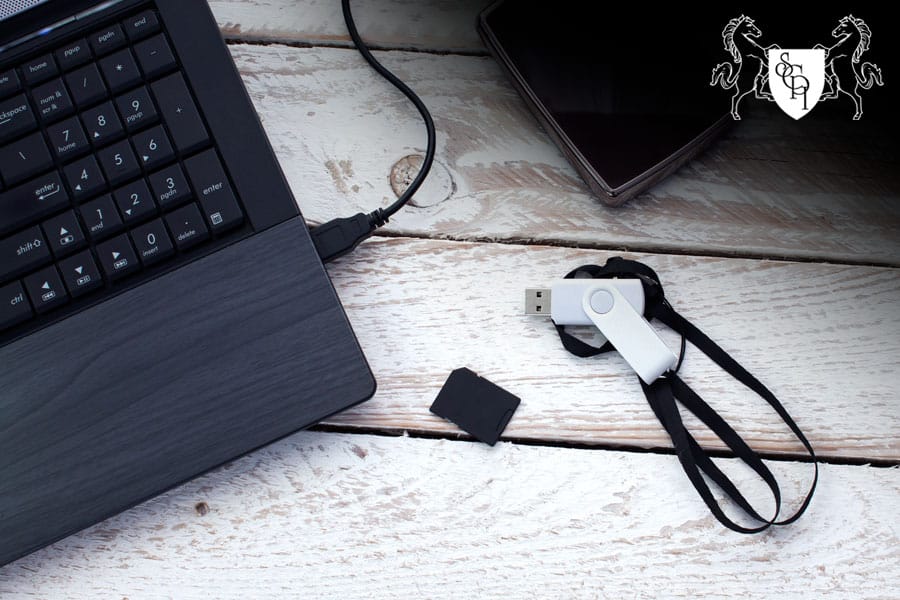 The FBI’s Orange County Regional Computer Forensic Unit (OCRCFL) is the main source for the forensic processing analysis of digital evidence for law enforcement agencies in Orange County and the surrounding areas.

When a forensic report shows that there was a “logical acquisition” of data, that is an indication that a limited forensic examination was performed. Additionally, the name of police personnel will appear as the forensic examiner, rather than OCRCFL personnel.  If this is the case, it is critical to determine if the correct process was utilized to extract all data and to determine if all possible exculpatory evidence was maintained.

In reviewing discovery evidence, it is imperative to determine the manner in which the cell phone data was downloaded.

To ensure that all items were processed correctly, you must determine whether the items were downloaded by an untrained officer/detective, or whether a full forensic analysis was done by a trained forensic technician.

Due to the failure of officers to fully extract all data from the witness’ phone, pertinent video evidence was not downloaded.  Subsequently, the prosecution was forced to dismiss the three-separate life counts as charged and offer the accused an 8-year sentence.